Skip to content
You are here
Home > Brands > What does Nike’s Retail Shuffle Mean?

Nike has been in the news for some very interesting reasons lately. Their decision to terminate their deal with several boutiques and shut down several stores around the world has created quite an uproar. The latest jolt being the end of their contract with Amazon which means that going forward, Amazon will not be selling Nike Sneakers and Apparel. This recent chain of events is based on decisions that are part of Nike’s DTC (Direct to Consumer) approach that seems to be fully backed by the top leadership. What may have seemed like a branch-off experiment seems now to be a company wide change of tactics as the brand prepares to march into 2020 with a brand new plan. 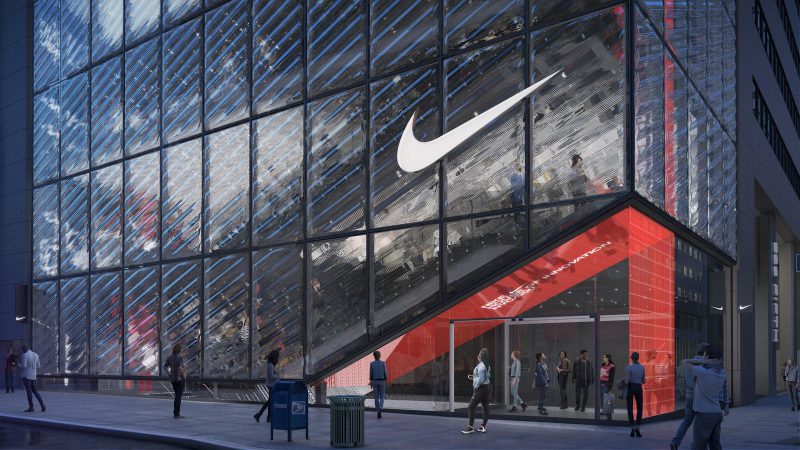 While many were shocked by the news regarding Amazon, it was a 2017 pilot to begin with. For the most part, Nike’s highest sales from Amazon came from third party sellers and not Nike directly. This is because Amazon had been preparing for Nike’s drift away strategy by recruiting third party sellers so that the brand continues to be available on Amazon. Nike had no more than 150-160 products listed on Amazon as part of this pilot project. On the other hand, Nike’s three biggest partners and product movers namely Footlocker, Dicks Sporting Goods and Nordstrom will continue their partnership with the Swoosh and Nike’s shift to a more focused group could possibly mean these three partners experience a change in their inventory. However, that is all speculation at this moment. Nike’s approach to the direct-to-consumer business has been to drive more customers to its free NikePlus app, with the promise of exclusive perks available for customers who shop at one of its owned-and-operated stores. 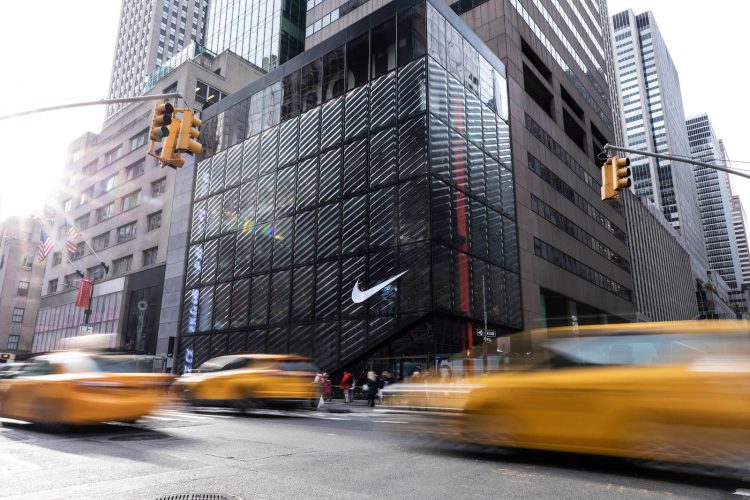 All this is a move aimed at having complete control over their brand. 29% of Nike’s annual sales ($10.5 Billion) were DTC and they clearly want to grow that percentage. At the core of this move is the work of Nike Direct president, Heidi O’Neill, and its general manager, digital and geographies, Adam Sussman (formerly VP and Chief Digital Officer). The team has worked to bring together a single customer profile of every NikePlus member, which means that the experience and purchase history for each customer can be as smooth in a Californian outlet as it is in Singapore.

There are several reasons behind this move, but I have listed the major ones below:

Retailers around the world have been backdooring Nike inventory for slightly over retail which has been creating this false narrative that the store is actually successful, when it’s not. Say you are the store manager of a retail store with a Nike account and I show up at your doorstep with $300,000 cash and offer to buy every Jordan 6, every Air Max 1 and every Air Jordan 1 from Size 7-11 at X dollars over retail, would you refuse? It’s a win-win situation as the Store gets to show that it has sold/moved so many pairs so quickly which inflates their actual capability on paper and the reseller gets to bulk-buy multiple pairs which an ordinary consumer is not allowed to do. The result is that the shoe is sold out creating this false spike in demand which does not actually exist. The clear downside is that the consumer is unable to purchase the shoe by conventional means and has to go to these resellers to buy a general release. The store managers make their quick buck, the reseller gets his/her investors a good return on investment and life is good. On the whole though, Nike as a company gets the blame for not taking pre-emptive or corrective actions against such accounts. The truth is, Nike has canceled several stores’ account licenses based on the same but will end up doing more or less the same via its own stores.

Sneaker reselling is projected to become a $6 Billion industry by 2025 according to a recent analysis by Cowen & Co. While brands are not directly benefiting from these secondary market sales, they are getting a dipstick measure of how much product to put out. Putting out too much product into the market means having deadstock and then either having to liquidate it or put it on mark-downs i.e. sales/discounts, etc. The secondary market is letting them know which product sells within seconds and which sneakers sit.

The global sneaker market is nearing $100 Billion out of which, US alone accounts for $21.2 Billion in regular sales and $2 Billion in resale. With stakes this high, Nike is not leaving this information at the disposal of reselling platforms and consignment stores. They want to tap this data and use it to derive their DTC model with their own stores at the forefront, bar a select few distinctive partners.

According to Cowen, from Dec. 2013 to Dec. 2018, the percentage of people who own 4-5 pairs of sneakers increased from 13.3% to 16.3%. People want multiple options apart from the basics and essentials to fit the occasion. Nike wants those pairs to be Nikes.
The way people used to invest in cars 20-30 years ago is how people are now investing in sneakers. A 1994 McLaren F1 fetched $19.8 Million at an auction. Funnily enough, this price is 6 times more than McLaren’s latest P1 offering whose GTR version goes for $3.36 Million. Nike’s Moon Shoes sold for a whopping $437,500 (£351,772) or INR 3+ Crore in July 2019. News bites like these have numbers that sound unrealistic but it keeps the brand in the public eye and can drive consumer spending.
All in all, this is about control. With Nike’s current stock price hovering at $91.27 and Adidas US sitting at $146.10 you can imagine how the board meetings would go. It is an interesting space to watch as a consumer as the prices of Jordan 1’s have been jacked up by $10 for 2020 and on top of that, Nike is pulling this major move. It remains to be seen how the retailers will react and how successful Nike will be in achieving what it is aiming for, not to mention how rival sports brands will adjust their strategies to keep nibbling away at the #1 spot holder.