Skip to content
You are here
Home > Collectors > Sneakerhead in Focus: Christopher “Christopherlom” Lombardo
Sneakerhead stories continue as we return to the East Coast and the Lombardo brothers. After doing a feature on Joseph, we got the chance to interview his brother Christopher who as mentioned by Joe was the one that got him hooked onto sneakers. In this piece, he tells us all about how his journey started, the scene around him at the onset, what he thinks of boutiques and shares his top 5.

Hi! My name is Christopher Lombardo.  I am from southern New Jersey about 15 minutes from Philadelphia.  I am 22 years old and currently attending Rutgers University and working as a part time manager at Champs Sports.  Besides sneakers and clothing, I am pretty big into sports.  I play and watch hockey, and I am a huge soccer fan as well.

Take us back in time and tell us what started it all for you? What made you start collecting?

Growing up I always liked sneakers.  Like most people’s story though I was only able to get the handful of pairs that my parents would buy me throughout the school year.  It wasn’t until junior year of high school when I actually began buying sneakers more than the average person.  Towards the end of middle school and throughout the high school, I pretty much only wore Air Max 90’s and Nike SBs.

One of my frequented places to shop was the online skate shop CCS.  I found out in 2011 that there was going to be a CCS location opening up in my local mall.  I immediately took action and applied online.  Later down the road, I found out that I had gotten hired and I went in and I actually was one of the employees that put the store together from scratch which was a pretty cool experience.  I got my first dose of what would be sneaker culture within my first couple of shifts.  We had a Nike SB Dunk High called the “Red Devils”.  I remember dudes would come in grabbing a couple pairs in different sizes and I didn’t really understand why or what they were doing.  Later down the road I discovered that that sneaker had resale value.  After a couple of paychecks from CCS, I began looking forward to every couple weeks so I could get a new pair of shoes. This was the first step of my sneaker collecting process.

I was buying all sorts of SB dunks as well as Janoskis and Kostons. About a year and half later Footlocker (who owned the CCS brand) had decided to close up all of the brick and mortar CCS locations around the country.  As part of the store closing, we were offered positions throughout the Footlocker company.  I had gotten an interview with Champs Sports in the same mall and I was offered a position there after we completed the closing process of the CCS store.  At that point in time, I knew it was time to switch up my sneaker choices.  I began getting into Roshe Runs and more importantly retro Jordans.  This is where the next phase of sneaker collecting began for me.

How would you describe the vibes in terms of kicks at the time when you had just begun? What were the people around you rocking?

When I first started getting into Jordan’s and sneaker collecting as whole people were really into Jordans and Nike Basketball sneakers like Lebrons, Kobes and KD’s.  At that time (2012 or so), that was the real camp out era.  That was before the raffle system and all of that so people were always lining up at the local Footlockers and Champs on Friday night for the infamous Saturday morning release that happened almost every weekend.

Your collection has a lot of sought after shoes but it seems to have started with Nike and Jordan brand. What triggered the transition to Adidas NMD, Yeezy’s and Ultra Boosts?

I feel like the transition to the whole boost thing is due to a couple of reasons.  Sneakers are technically a part of fashion and we all know that fashion is very trendy.  Fashion and sneakers always go through phases and it was only a matter of time before the big basketball sneakers kind of took the back seat to another style.  Runners have always been around and were almost a secondary sneaker community behind Jordans.  Kanye West switching to Adidas definitely had a big influence on the sneaker community.  Whether you like it or not, the man has some serious pull.

It just so happened that when Kanye switched over, Adidas really started pumping out new silhouettes that were truly awesome sneakers.  I got the original black and purple Ultra Boost right about when it came out and I’ve been hooked ever since.  I remember when I bought them and went into to work that day with them everyone was like “Yeah, they’re okay.”  However, a year and half later everyone of those dudes is rocking Ultra Boosts or NMDS.  I will always remember that moment.

Give us the most memorable story you have with any of your sneakers.

The most memorable story that I would have would be around my Jordan 1 Chicago’s.  I had struck out on all the raffles that I had signed up for and I was planning on just trying my luck on the Nike SNKRS app.  I was out at Buffalo Wild Wings that Friday night with a friend of mine and I remember seeing that Nike was actually pulling the Chicago’s off of the SNKRS app.  We instantly went into panic mode and were trying to figure out what we could do to have a shot at these.  We decided to just go camp out for them at the Cherry Hill Mall.  This mall is famous for always doing first come first served for all of their sneakers.
I ended up going with a couple of friends around 3 AM that Saturday morning.  When we got to the lineup spot outside, we saw no line but instead a security guard. The security told us that no one was allowed to line up until 5 AM. We had heard that people were doing a pre-camp around the corner at the gym.  We went to the gym and there was about 15 people there.  We hung out there for about 30 minutes until all the dudes hopped in there car and sped off.  We hopped in our car and sped over to the mall to find a cluster of people being yelled at by security and Footlocker employees.  We ended up forming a line and we were about 30th.  After a night of dealing with people trying to cut and wiggle their way up to the front of the line, we were able to get our size in the Chicago’s.

What are your Top 5 Sneakers from your collection? 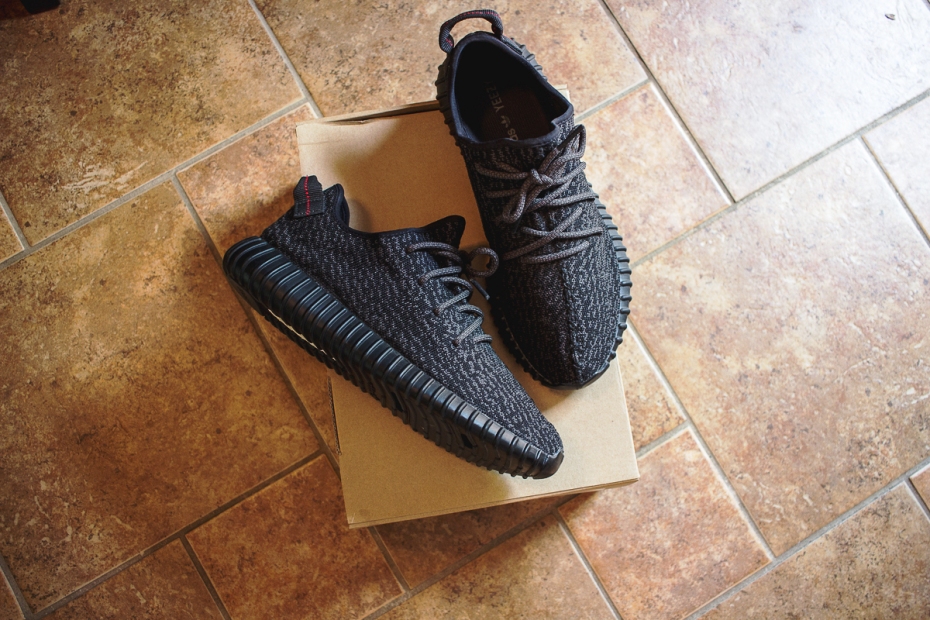 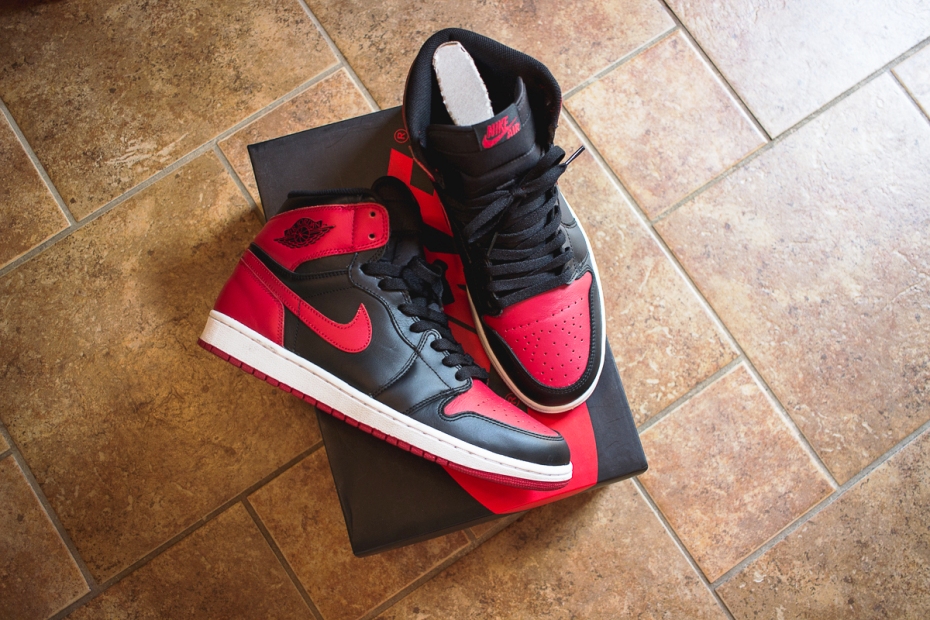 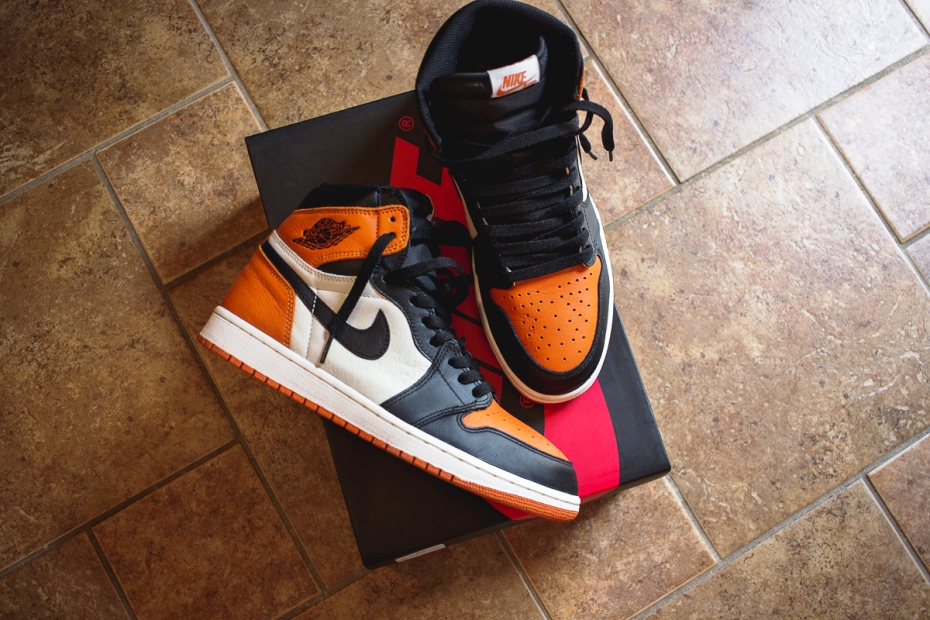 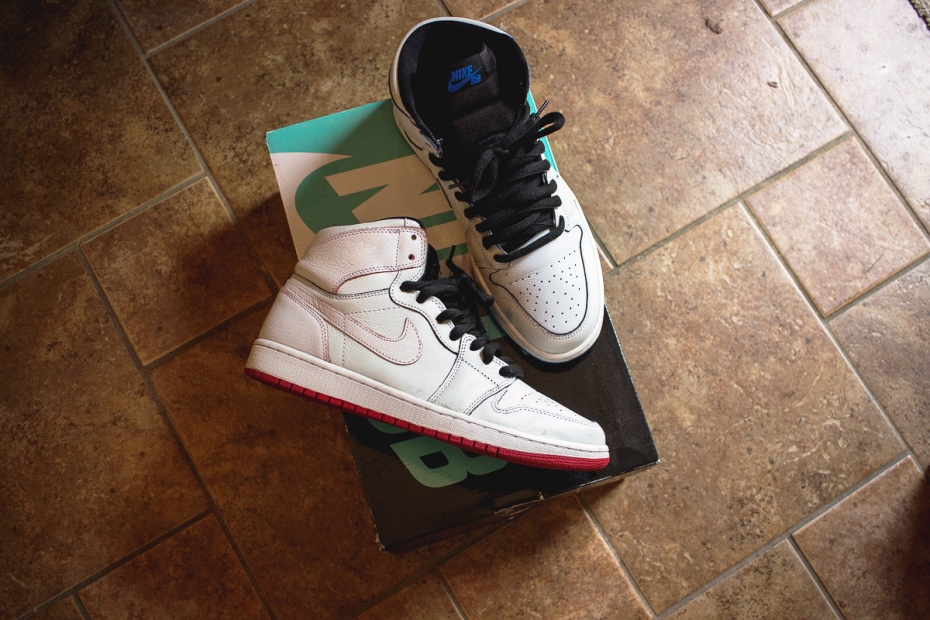 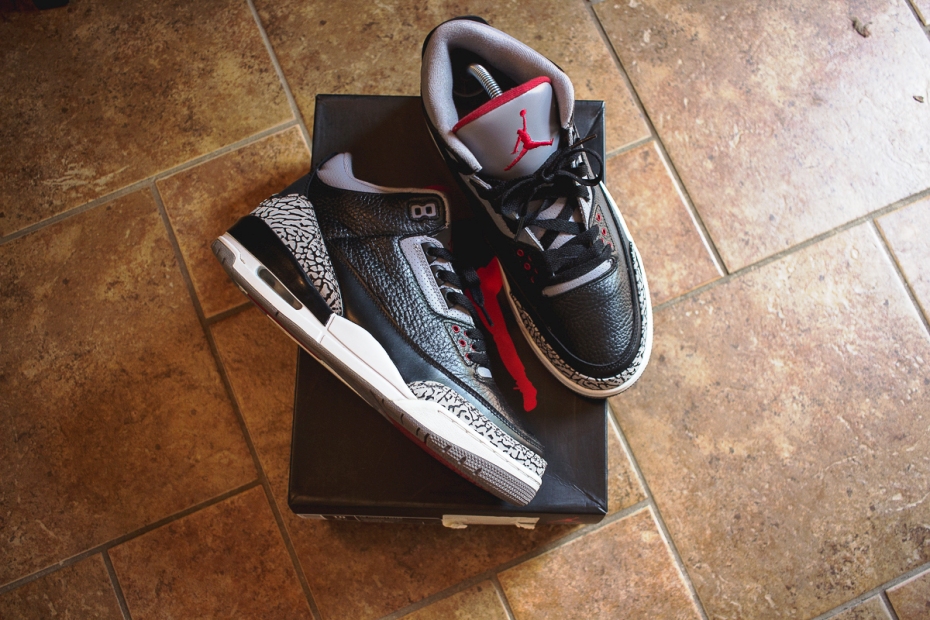 The Jordan Retro 1 x Nike SB “Lance Mountain” in black.  I have the white pair which is in my Top 5 but I have never been able to find my size for a decent price.

As far as shoutouts go, I would definitely have to shout out my girlfriend Breana.  I have been with her since high school so she has been through the sneaker journey with me every step of the way.  She certainly has not been one to complain about me buying too many sneakers or anything like that and I have always appreciated that.  Also a shoutout to my brother Joe who was also featured on here for being a part of this the whole time.

When Joseph Lombardo mentioned his brother as the reason for getting him hooked back into sneakers, we were immediately interested in Christopher’s story. His elaborate collection consisting of a ton of sought after GR’s and fewer collabs caught our attention, but we had to time it right. Not only that, but to this date, his collection consists of several old school silhouettes which are classics in their own right all the way to the latest releases. A big shoutout to Christopher for his time, his awesome vivid stories about shoes and related incidents that hint at nothing short of a photographic memory, and for sharing his amazing collection with us.