Our next stop in this never-ending hunt for Sneakerheads and their stories is Sydney, Australia. We hit up Jemuel Wong, a student and a passionate collector of the three-stripe brand for his views on how the competition is doing in a year that seems to belong to Adidas, what according to him are the most underrated silhouettes and of course, his top 5 sneakers from his collection.

Hey there! My name is Jemuel Wong and I am an Adidas enthusiast! I am from Sydney, Australia, and I am aged 20. I am currently studying to become a nurse. 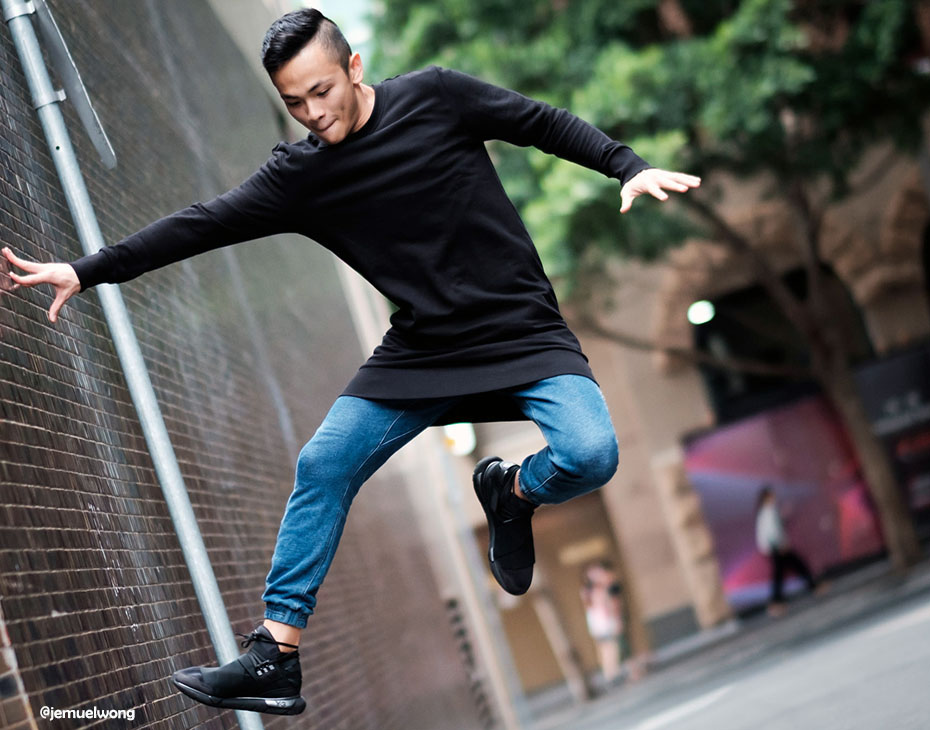 How did you get into collecting Sneakers?

I used to collect different football/soccer boots, mainly the Predator line Adidas created. I used to love buying a different pair each week so that I could test them out during my weekly training sessions. Then I remembered chatting to a friend of mine at work who had about 100+ pairs of Jordan sneakers, and he told me that I should get some nice trainers if I liked football boots so much. From then on, my passion for collecting football boots slowly transitioned into a passion for sneakers of many different brands. It went on from my first pair, to my second, to my tenth…and then there was no turning back! *laughs* 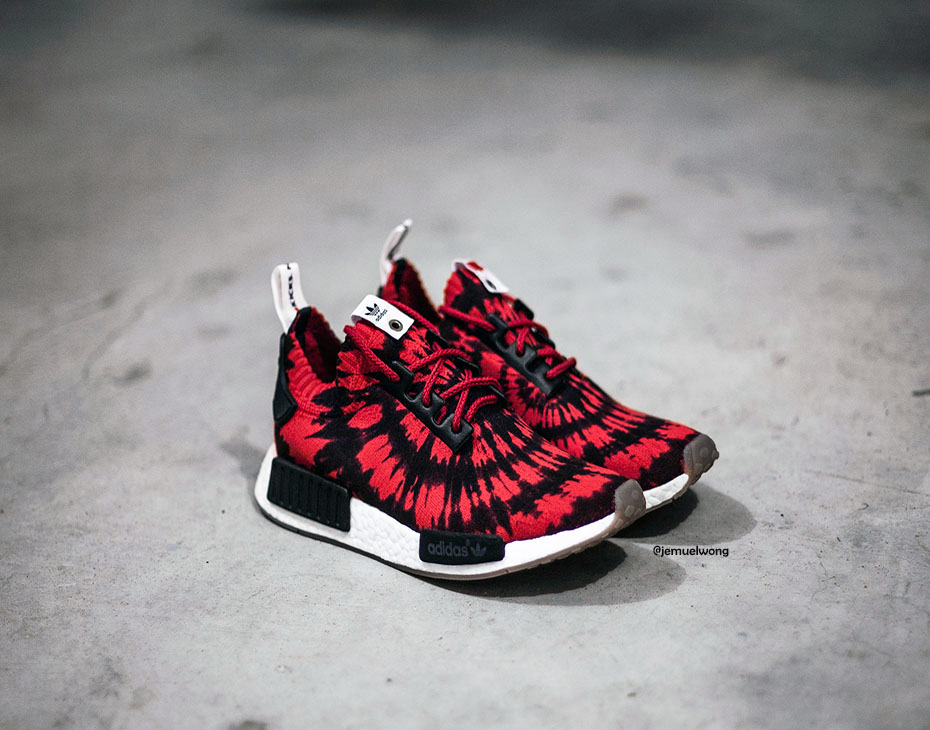 How did your love for Adidas begin? When did it reach a point where you decided to get a Trefoil tattoo on your ankle?

It wasn’t until last year, that I developed a real passion for Adidas, most notably through their ZX Flux series. I love the mix of heritage and contemporary that Adidas incorporate into every pair of their sneakers. It illustrates how far the brand has come, how it’s never afraid to push boundaries to come up with new innovative designs and technologies. Late last year, I turned this passion for the brand by imprinting a trefoil tattoo on my ankle. 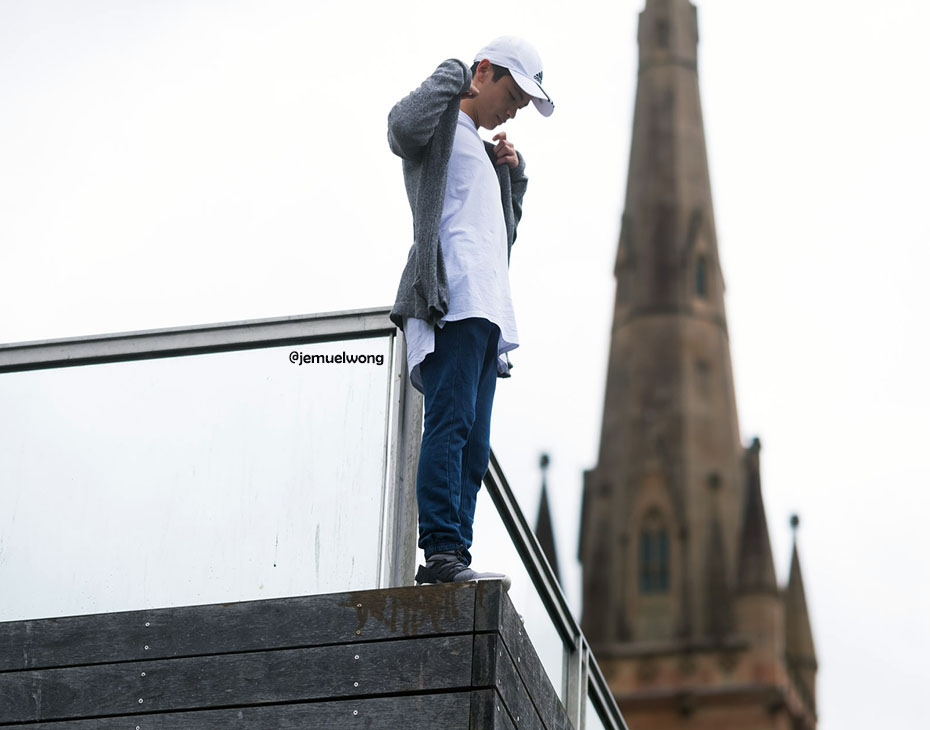 You are a strictly non-Nike guy. A number of your IG pics even have the hashtag – #noairneeded. What is it about Nike that doesn’t sit well with you?

To be honest, the reason why I don’t like Nike is because I no longer think that their products reflect on their heavy price tags. Apart from studying, I also work part-time in a local sports store and over the past few years, I can just see the drop in quality of Nike products. I’ve also seen the ways they try and cut cost in what they offer but charge people  even more. In their football boots, running shoes, etc. all I can see is the same, old fashioned designs with no major improvements, and replacing materials to cut production cost whilst charging people even more money. 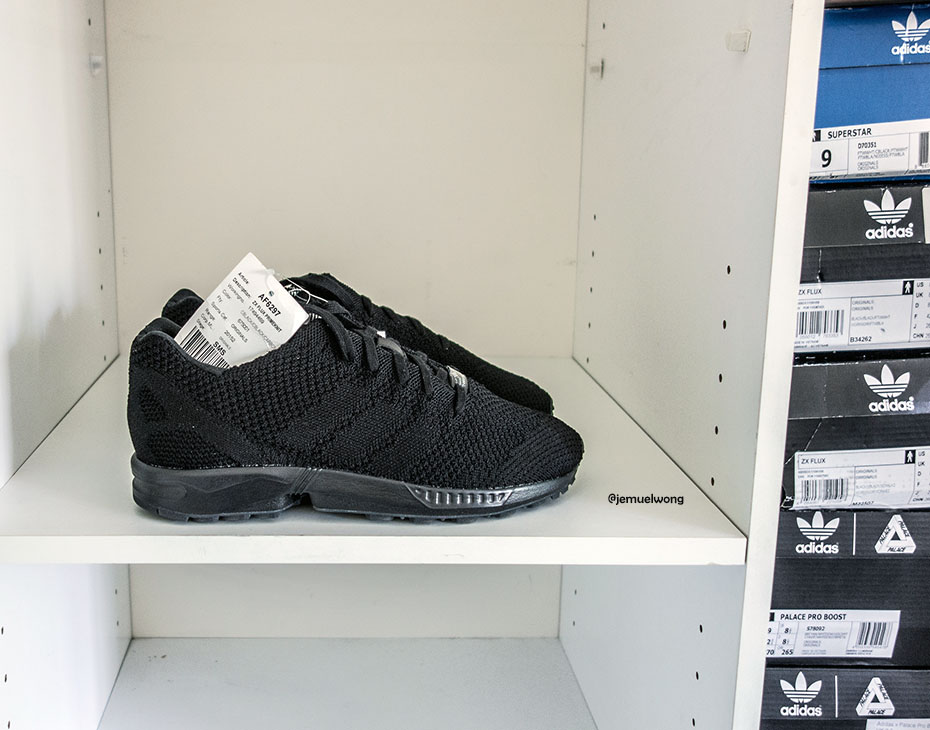 One would’ve never thought we’d see a day when getting a pair of NMDs would be harder than purchasing a pair of Jordans. As an Adidas-head, what does this mean to you?

I remember camping out for the second pair of Grey NMDs “The Grey Glitch Camo” and all I had to do was line-up for approximately 5 hours. Fast forward 3 months, for the Off White Glitch Camo NMDs, people started camping 3 days before the release and I personally had to camp for about 17 hours for them. It just shows how different the sneaker scene is today and the changes have happened worldwide in the past year or two with the introduction of popular shoe models such as the Ultra Boost and NMDs. 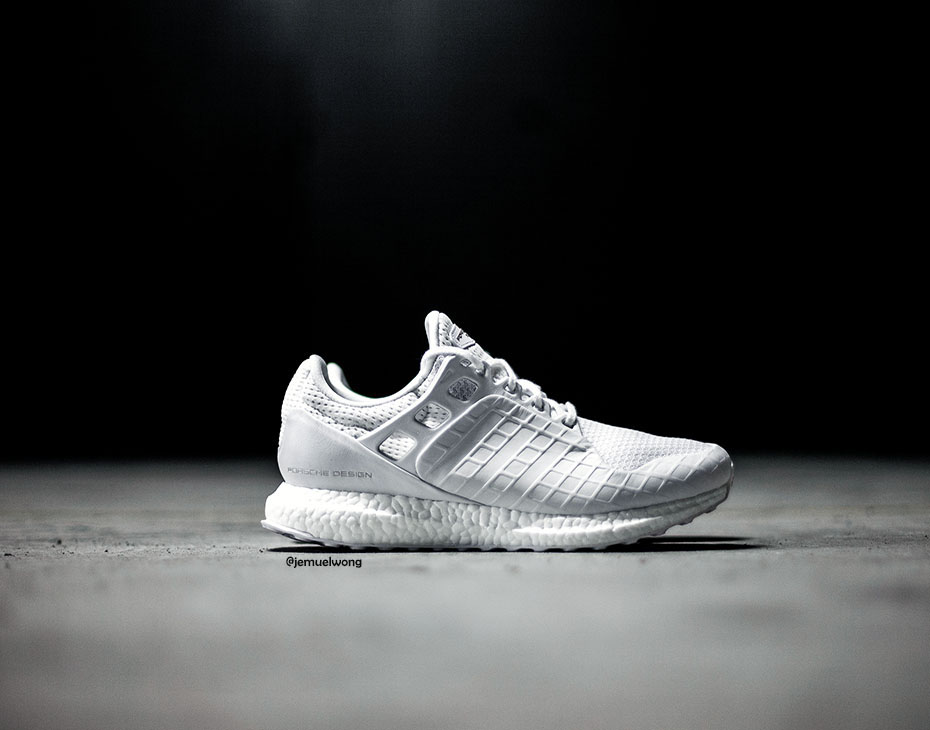 Which 3 stripe silhouette(s) in your opinion is/are the most underrated? What are some of your favourite silhouettes from the brand and why?

I reckon the newly released Pureboost ZG definitely hasn’t had the same love that its counterpart, the Ultra Boost is getting. In my opinion the ZG is an incredibly comfortable model, with a softer boost feel compared to the Ultraboost but more support than the traditional Pureboost feel! Some of my favourite silhouettes have to be the ZX Flux and the EQT Guidance 93. 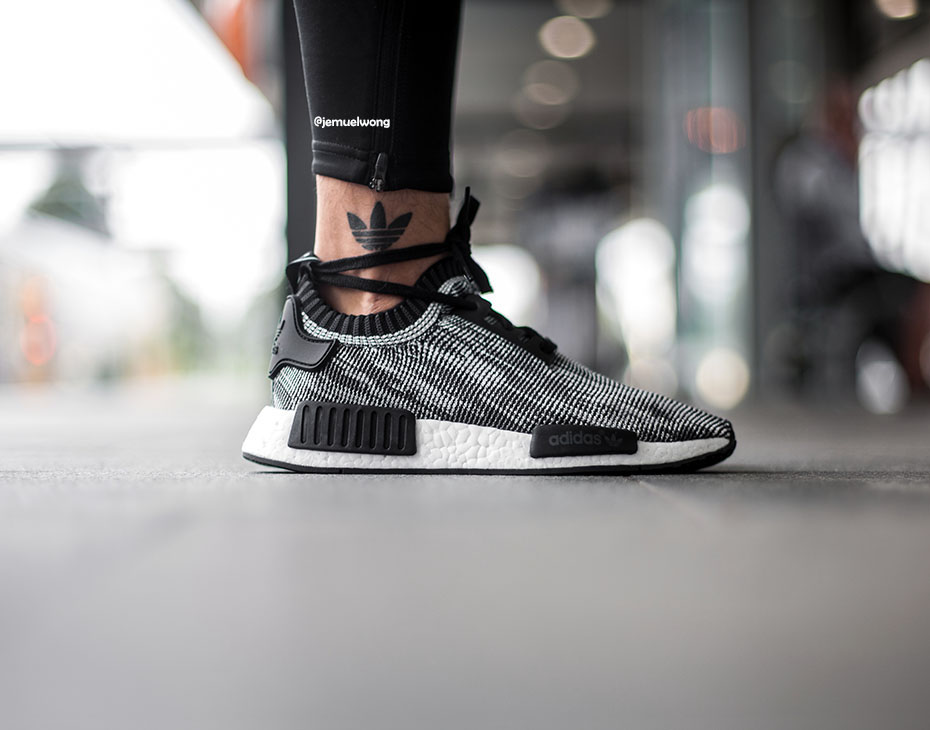 How do you demarcate what you will and won’t buy?

If I like the design of something, I will usually buy it *laughs*. I will buy kicks that can be worn easily with the outfits I currently own. 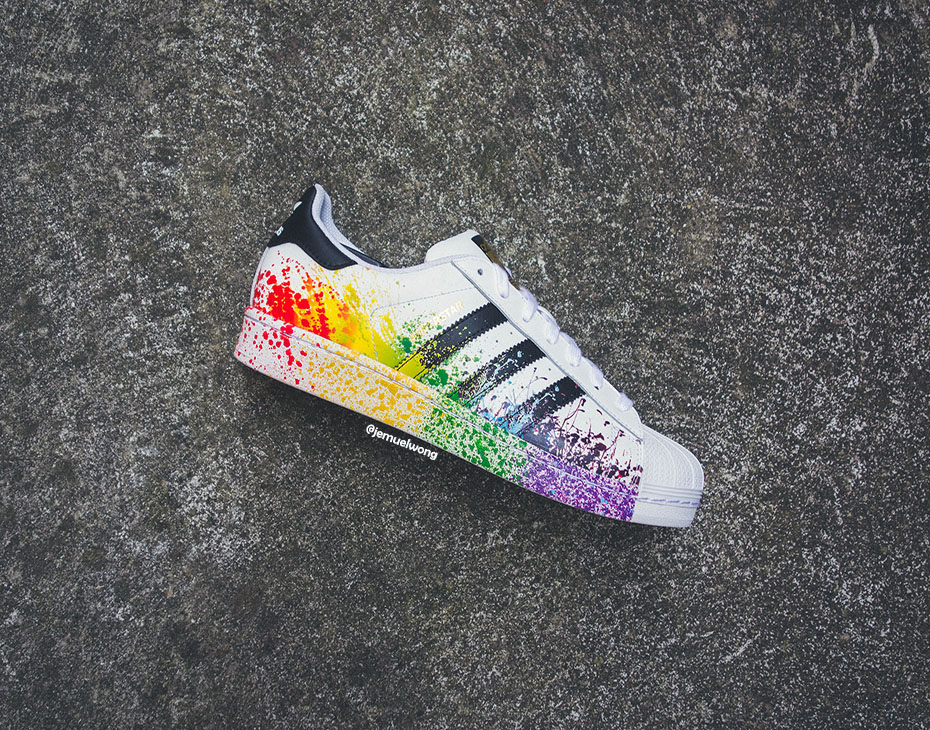 Your Top 5 Shoes from your collection

Released exclusively at Adidas Flagship stores, this pair was released to celebrate the opening of the Tokyo store. It’s an incredibly hard to get shoe but I got extremely lucky purchasing them through a Japanese connect. 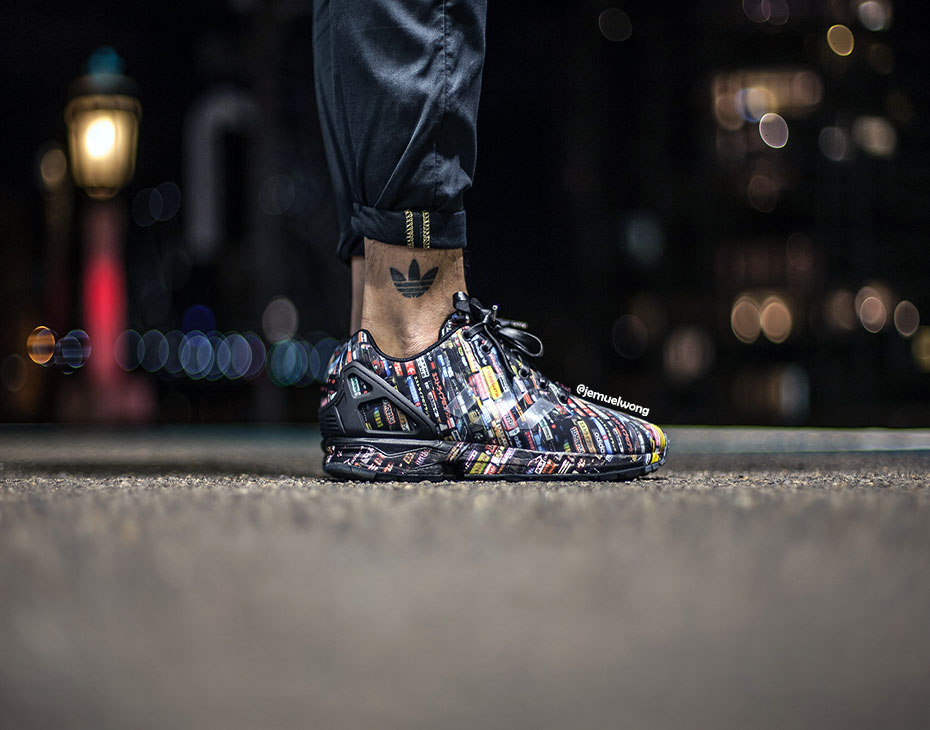 I remember passing up on these when they initially released, but over the past 6 months, I have developed a weird, deep adoration for the Ozweego silhouette, especially this pair. 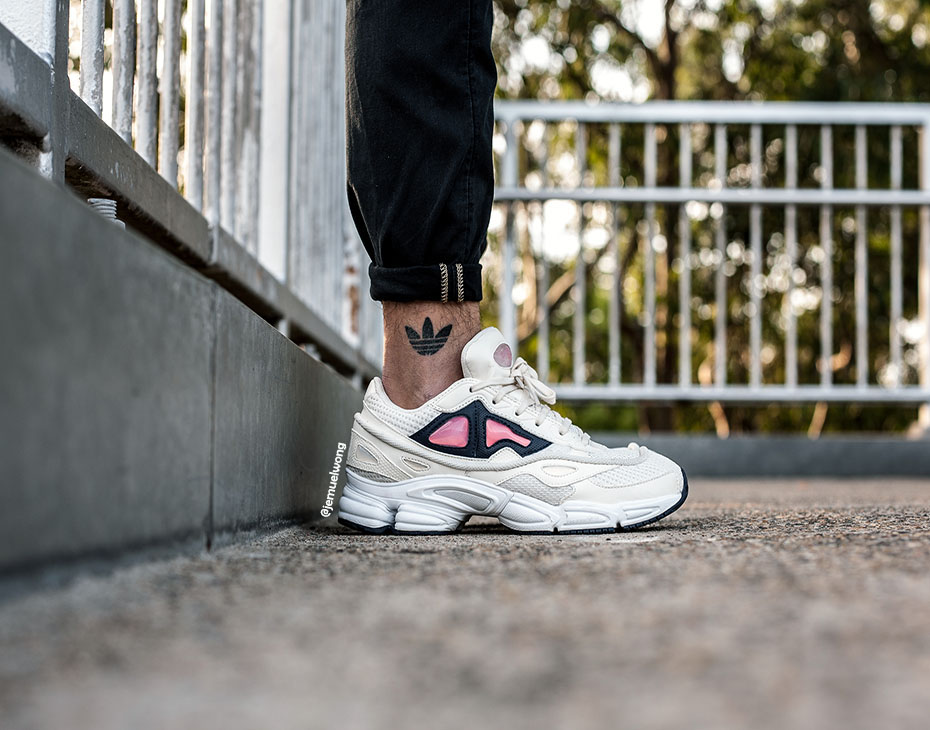 I remember when I initially saw these; 6 months prior to its release, that if I could only get one pair of new releases in 2016, it would be these. The White/Red/Blue colour combination is just so good. 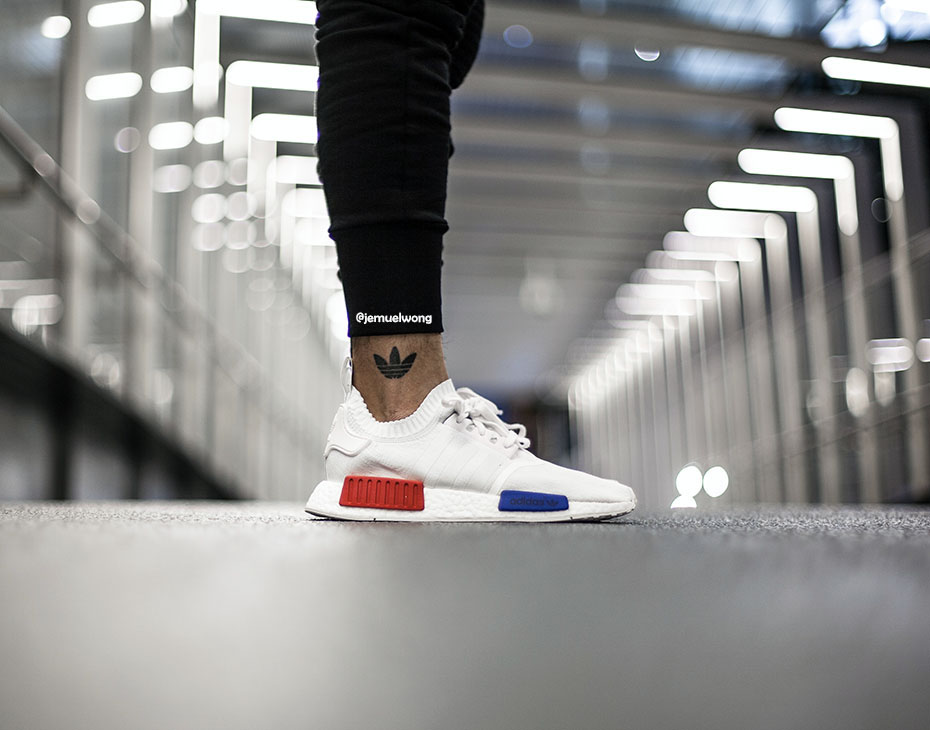 I remember these releasing during December of 2014, and I was still pretty amateur in the sneaker game. But when I saw these, I knew I had to get them one day; the plain yet elegant design is just so clean! 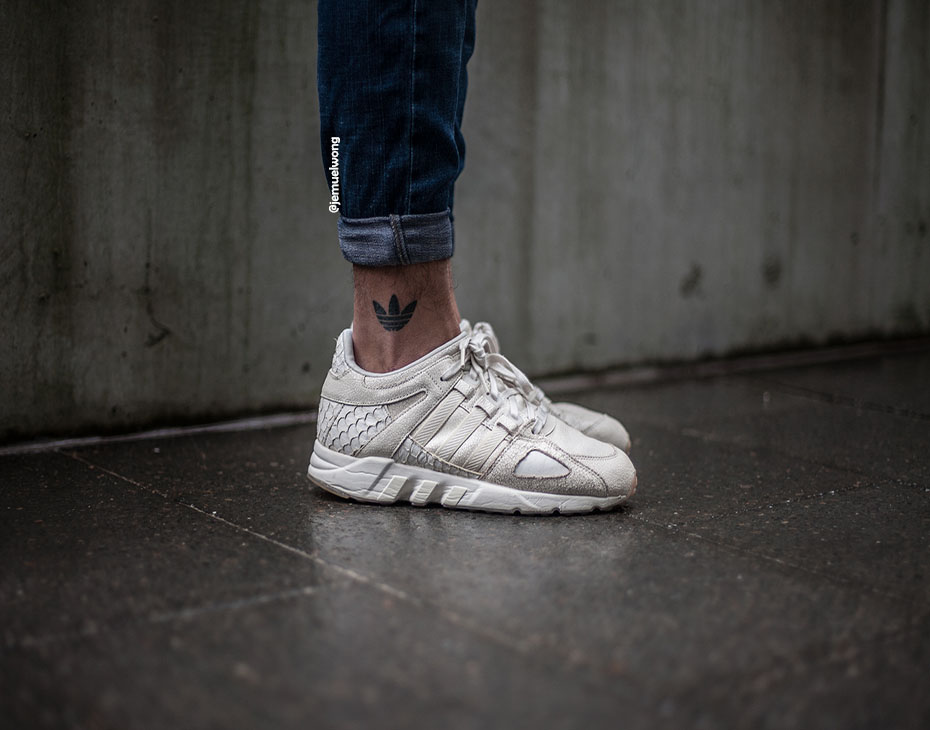 These will forever be my all time grail. I have wanted them ever since I saw them, back when they first released around the time when ZX Flux hit the market. Everything about this pair makes it so special for me; the detailed print, the green accents, the silhouette and the exclusivity of the shoes. I now own 3 pairs out of the 300 ever released! 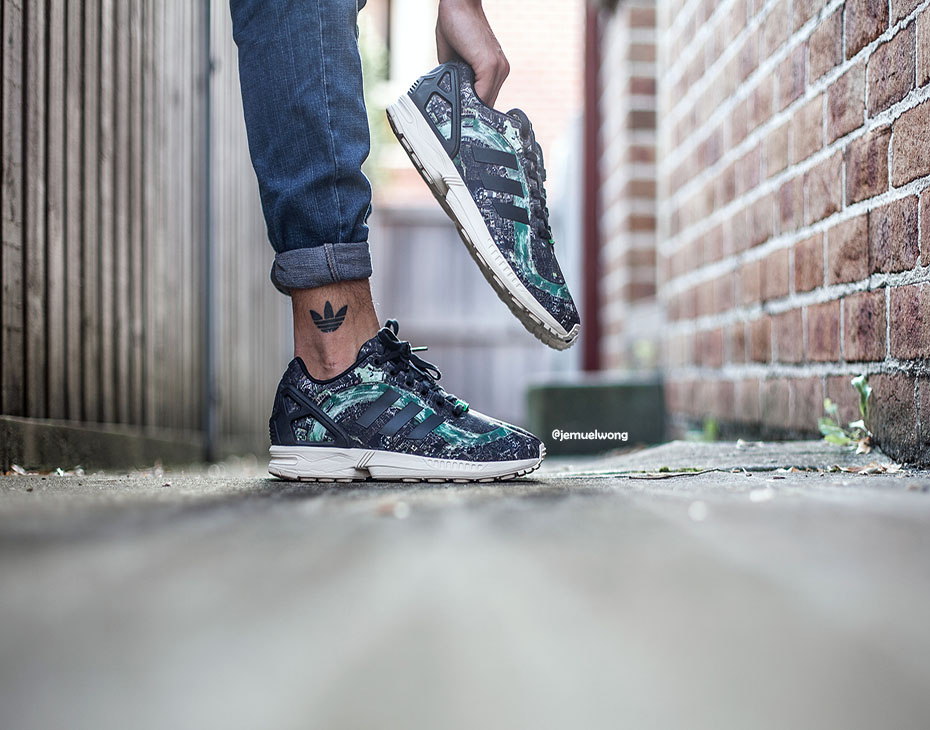 The Adidas x Sneaker Freaker South Africa ZX FLUX,  dubbed the “City of Gold” was released exclusively to SF Family and Friends. I have never seen a pair for sale, only 2 photos on Instagram posted by SF employees. Rumoured 10-20 pairs ever made, this is a pair that I definitely want one day! 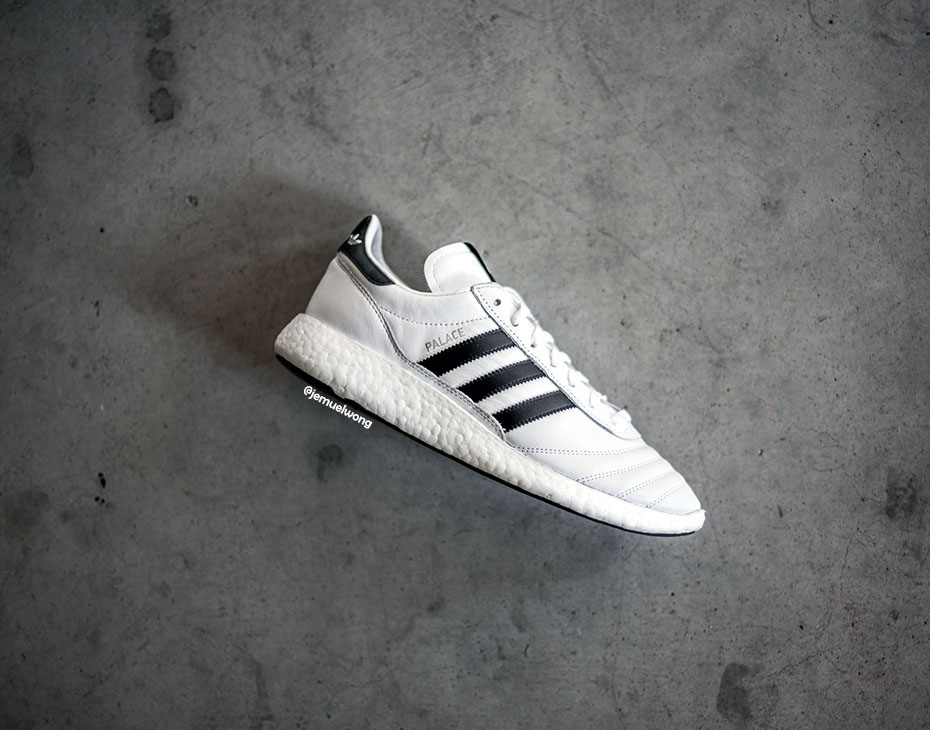 Thank you so much for spending time reading this! I really appreciate Aman from ThatShoeGuy for giving me this stage to express my passion for sneakers, and Adidas as a brand! 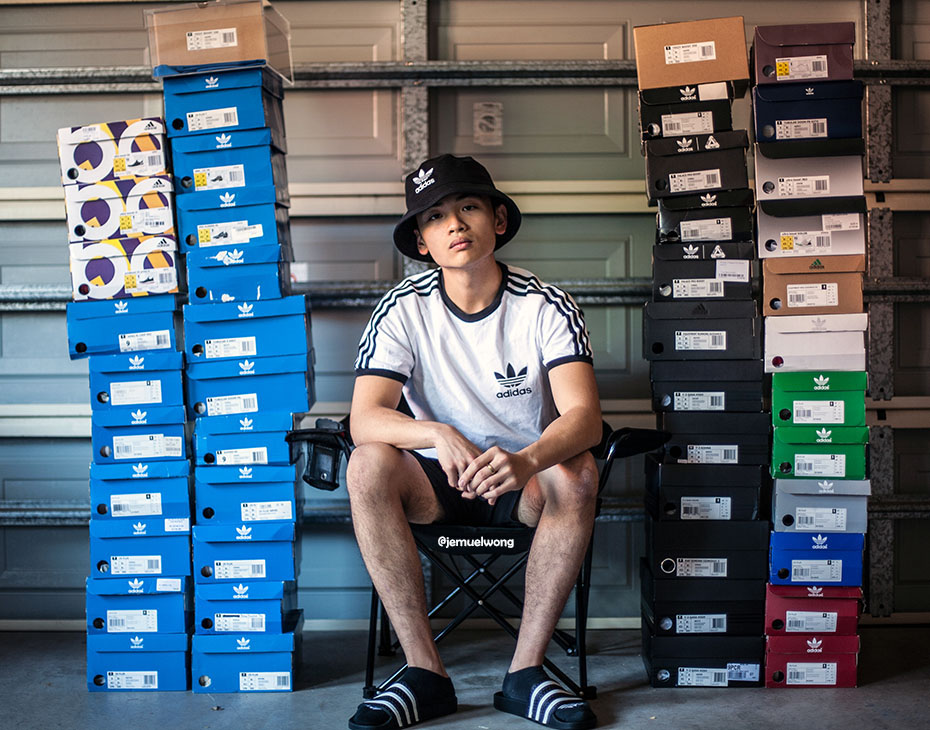 When we stumbled upon Jemuel’s collection, we saw three stripes all over his feed. Dipped in Adidas gear from head to toe at times and that trefoil logo tattooed on his ankle had us knocking on his e-door. He was forthcoming about his views on why the Swoosh just doesn’t do it for him while his neutral stance on how he decides which sneaker to purchase depicted the non-chalance and straightforward approach you’d find lacking in a lot of today’s consumers. A big shout out goes to Jemuel for taking the time out of his busy university and work schedule to provide us with such dope outdoor shots and answers.