Skip to content
You are here
Home > History > History of Supreme

A teenager who worked at the Duracell factory in Crawley, West Sussex in the 80’s used to take trips to London for apparel shopping with his spare cash at some obscure stores. This teenager was James Jebbia, who would go on to become the founder of a label so powerful, it would completely change the world of streetwear. Supreme was founded by James in April 1994 and started off as a small store in the lower Manhattan part of New York city. It was during the late 80’s and early 90’s that most of the major skateboarding brands that you know of today came into existence too. 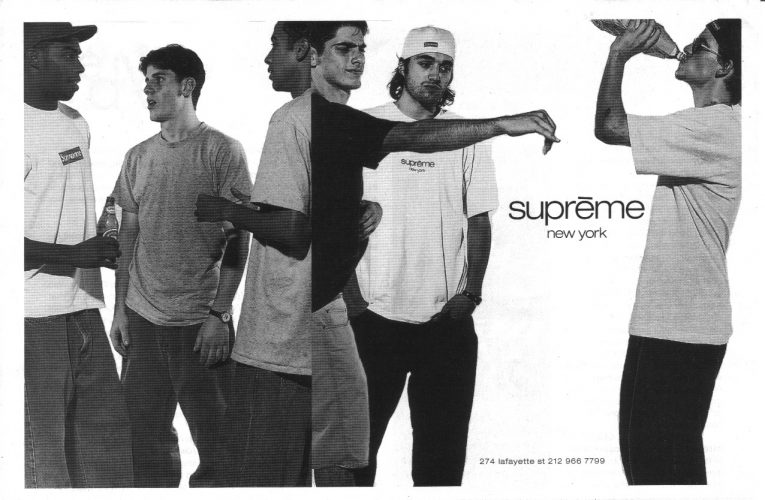 Etnies, eS, Emerica, DC Shoes, DVS, and many more brands share the 90’s pop culture space with Supreme. But this alignment of stars was never a planned affair. By the time he was nineteen, Jebbia had left the UK and became a sales assistant at a SoHo store called Parachute. A nearby flea market piqued his interest where he started working a temporary stall and then founded a store called Union that sold British goods and streetwear on Spring Street. Union was doing fine but it was when they added clothing designed by Shawn Stüssy to their catalog, that they realized the true power behind Stussy’s Skateboarder and Surfer appeal. Jebbia then teamed up with Stüssy to run a shop until the latter decided to retire leaving Jebbia without a sense of direction and purpose. But seeing the success he had with the Stüssy business model, he put together $12,000 and the first ever Supreme store opened its doors to the public on Lafayette Street. During the early days of Supreme, there were no queues, no resell market and no hype at all. If you were not a real skateboarder, it was a tough space to gain respect in. The Supreme store soon became a hang-out spot for NY skaters who would meet up, talk, drink and smoke giving it more of a club appeal than a store that you would just walk into and shop.

Before Supreme could ever build up its own inventory, they used to stock a bunch of other brands including Independent, Zoo York, Spitfire, etc. which were far more popular. Jebbia’s core philosophy behind the brand dated back to his London shopping trips – just be one of those cool shops that carried what people wanted to wear instead of putting big brands on the shelves. Soon, the White Futura heavy oblique font inside a red box found itself slapped on hoodies and t-shirts. It was inspired by Barbara Kruger’s work which largely comprised of white-on-red Futura Bold Oblique or Helvetica Ultra Condensed text. 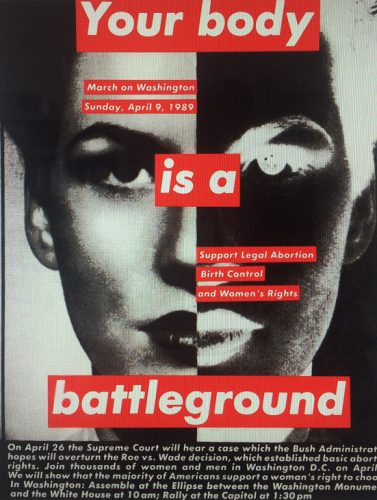 Towards the late 90’s, Japanese tourists travelling to New York chanced upon this unique skate store which had somehow survived the impositions put in place by then-Mayor of New York Rudy Giuliani which had resulted in a bunch of smaller independent stores shutting down. The Japanese saw these kids hanging around the store and since Supreme was available only in New York at that time, the whole experience of shopping at Supreme became special to them. More and more people from Japan started to fly in and visit the store, much to the surprise of James Jebbia who realized that there was a growing market for Supreme in the land of the rising sun. Lo and behold, Supreme stores popped up in Daikanyama, Fukuoka and Osaka prefectures of Japan. With a total of four stores operating in two different countries, the word started to get out and Supreme started to gain more popularity. Their stubborn adherence to the original idea of Supreme being just a skate shop and running with a close small group kept them going over the years. 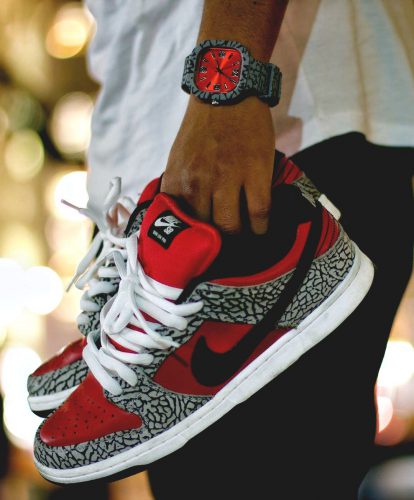 In the early 2000s, Nike was trying desperately to crack the Skateboarding puzzle after several failed attempts to get things going for them. I recently did a segment on this in my latest podcast episode. Supreme’s collaboration with Nike eventually happened on Dunks which catapulted Nike SB into the centre stage of the skate community and, in turn, introduced Supreme to the sneaker community. This was also the first time that the elephant print appearing on the Jordan III had been used on another sneaker. At this point, everything changed for Supreme and for Nike SB. This collab started bringing the non-skating crowd to the Supreme stores.

A bunch of designer brands had started paying attention to the brand early on but it was the 2012 collab with Comme des Garçons that really made everyone pay attention. Some of Supreme’s most notable collaborations have been with Damien Hirst, Undercover, Levi’s, Coleman, CDG, Nike, Neighborhood, Vans, John Smedley, WTAPS, Futura, Clarks, Hanes, Oreos, Visvim, Sarcastic, Goodenough, Timberland, BAPE, Rimowa, The North Face, Louis Vuitton, Jordan, Lacoste, Champion and Stone Island. 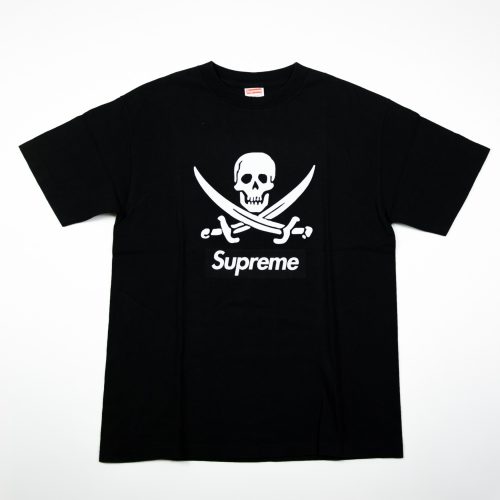 In 2004, Supreme opened another store in the country at North Fairfax Avenue in Los Angeles, California bringing the total number of American stores to 2. This brought much relief to the west coast fans of the brand as they had to rely on friends in the east coast or online forums to get their hands on Supreme stuff. In 2011, the brand continued opening more stores within Japan and their first in London, UK. In 2016, Supreme opened up their store in Paris followed by the opening of their second store in New York bringing the total number of stores to 11 worldwide. On October 6, 2017, Supreme sold a significant stake in the company of roughly 50% (around $500 million) to a private equity firm – The Carlyle Group. On February 25, 2019, Supreme moved their original Manhattan location from 274 Lafayette Street to 190 Bowery. Supreme opened its 12th store in San Francisco on October 24, 2019. 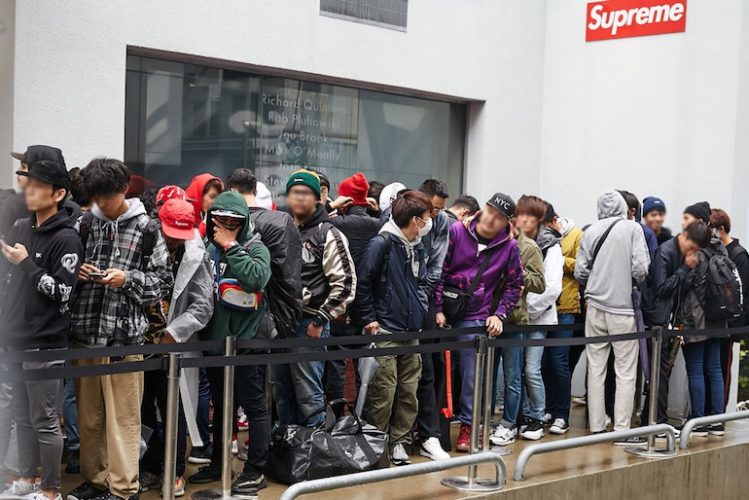 Today, the brand brings out new collections twice a year, an online look-book as well as a few pieces dropping both in-store and online every Thursday. The people standing outside in the queue know very well that the pieces they are about to buy may not be available at the store one month down the line. What’s gone is gone. Fights break out in the queues outside the store, there are roll calls for your spot in the queue, people camp out with chair and tents overnight, a bunch of people have been blacklisted/banned from line-ups, cops have had to shut down various drops across different locations but all these things have only added to the appeal and the cult following that the brand continues to enjoy to this day.

Disclaimer: ThatShoeGuy does not claim the rights to any images/videos used in this article. All rights belong to the original owners of the work.